Well, here I go, starting something I said I wouldn't do...a blog!  Haha, we'll see how long this lasts.  2012 was a good year for me.  In many ways, I really stepped up my photography.  I signed on with ICON SMI (ICON Sports Media, Inc.).  They are a stock agency who market your photos.  I got some good exposure there and will continue in 2013.  There were some setbacks, equipment problems mostly, nothing major, but anyone in the photo biz knows that there is no such thing as a cheap fix for the equipment we use!  I upgraded my membership at CPS (Canon Professional Services) to the Platinum level, also the most expensive, coming in at a cool $500 per year!  Believe me though, it was worth it...paid  for itself a couple times over.   Coming up for me, I have the 2013 BBVA Compass Bowl, featuring Ole Miss vs Pitt, on Saturday, January 5, in Birmingham.  Later in January, I will be shooting the Senior Bowl FCA (Fellowship of Christian Athletes) rally and the Senior Bowl game, as well as WinterJam Tour 2013, in Mobile.  I want to turn it up a notch in 2013!  Stay tuned for updates...Oh yeah, from last week's 2012 R+L Carriers New Orleans Bowl, one of my favorites.. 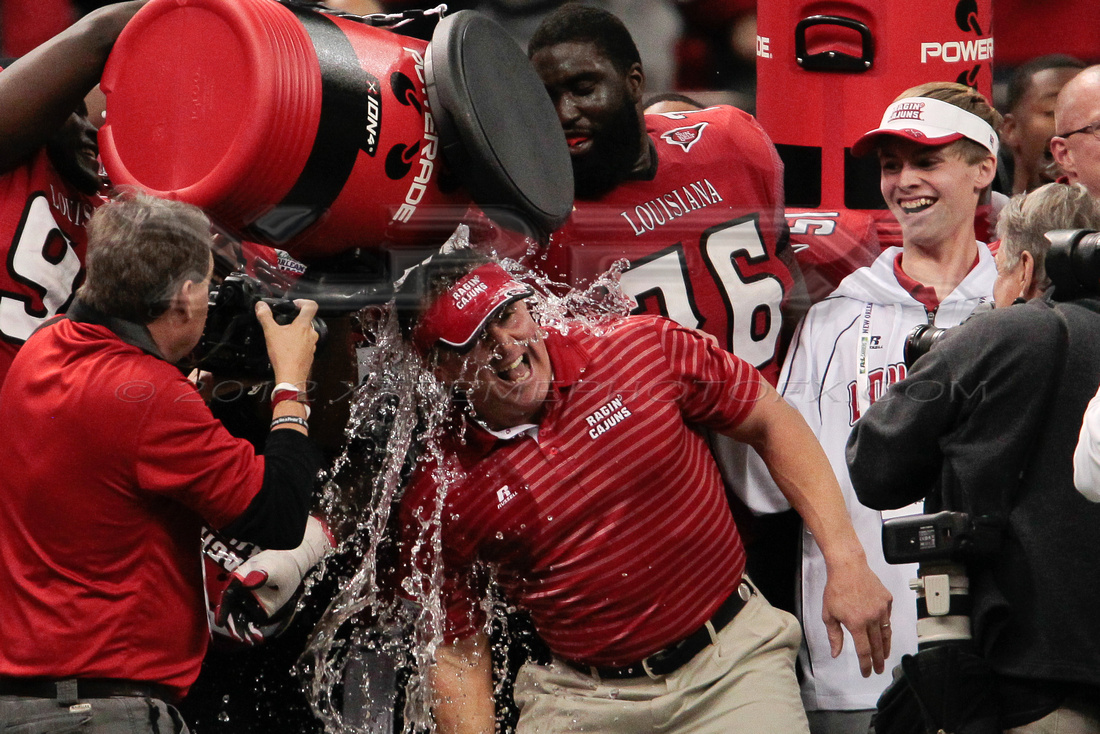 ryan and lanell(non-registered)
very proud of you and your entire family. so glad your dad and i have been friends for so long.
Carl King(non-registered)
Great going Bobby! Your investments of time and energy are finally paying off. We're in your corner cheering for ya!
Scott Donaldson(non-registered)
Good Luck on the blogging!
No comments posted.
Loading...
Subscribe
RSS
Recent Posts
...Drove all the way to Hotlanta to eat at Waffle House! Dust, racing fuel and SX...Supercross that is! New Adventure for XPFX On to Basketball, Baseball, Softball and Soccer! Farewell Football....Hello Baseball!! OK, second post Hey, 2013, Here I am!
Keywords
Archive
January February March April May June July August September October November December
© McDuffie Images
Powered by ZENFOLIO User Agreement
Cancel
Continue